Road safety in and around Sydney is of paramount importance, not just for you but for those around you.

Drive after taking drugs and face a suspended license for three months. Sound harsh? It is.

As of 20 May 2019, drivers who test positive for any illicit drugs in New South Wales (NSW) will be facing a minimum fine of $561 and an immediate three-month suspended license. These laws apply to first-time drug drivers and low-range drink drivers. For those involved in an accident, or facing a second conviction , the resulting penalties could be catastrophic.

These changes are part of the government’s Road Safety Plan 2021, which has the lofty goal of reducing fatalities on the NSW road network 30 per cent by 2021. The Minister for Transport and Roads Andrew Constance said, “Drivers who have an illegal level of alcohol in their blood or have used illegal drugs have no place on the road…if you break the law, you will pay the price.”

Despite the outrage felt by some members of the community regarding these new strict laws and severe penalties, the fact remains – drugs are illegal and these new laws will save lives. Research from the NSW Centre for Road Safety has found that in nearly one in five road fatalities occurring in 2018, illegal drugs were detected, the same number as alcohol related crashes.

The new laws are designed to simplify and improve the certainty of penalties for driving with the presence of any illegal drug typically detected through MDT.

Unlike the Random Breath Test (RBT) for alcohol, which tests the level of alcohol a driver has in their system, the Mobile Drug Test (MDT) is specifically designed to detect any presence of drugs. So a driver does not need to be physically impaired at the time, any positive test can result in prosecution.

“Every police vehicle can carry out mobile drug tests anywhere, anytime. Take illegal drugs and drive? You can stop it… or cop it,” warns the narrator in a recent TV advertisement. 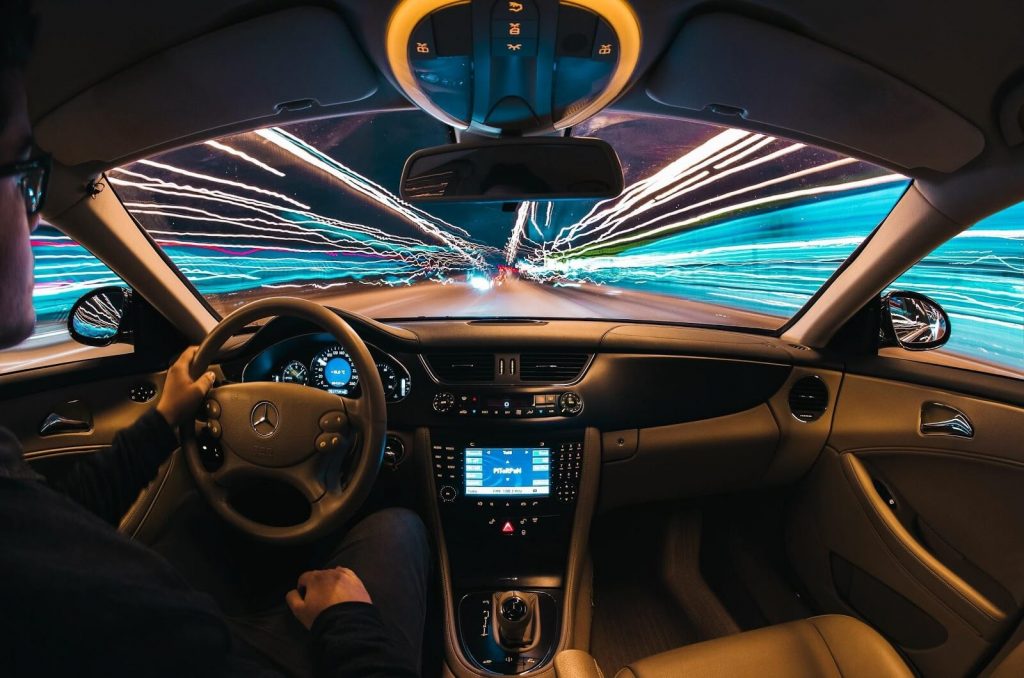 How is the MDT Test Done?

Typically the MDT is done in addition to a RBT. The police officer will ask you to wipe a MDT test stick along your tongue to check if you have illegal drugs in your system. The result only takes a few minutes and you will be required to wait until the test is clear. If the test yields a positive result, you will be taken back to the police station and asked to provide another saliva sample. If this test is also positive you will be banned from driving for twenty-four hours while the samples are sent to the laboratory for analysis.

According to the legal experts at Drink Driving Defence Melbourne, there are several ways for police to legally obtain samples from you, saying “be aware that if the police suspect that you are impaired by any other drugs undetectable by the MDT, they can arrest you and you will be required to submit blood and urine samples.”

In this situation, you would be prohibited from driving for forty-eight hours while awaiting the final test results.

All drivers involved in fatal crashes undergo blood and urine testing for drugs and alcohol.

Which Drugs Does the MDT Test For?

How Long Do These Drugs Stay in the System?

Traces of these drugs remain in the body long after the apparent effects are gone. The specific amount of time drugs can still be present is a bit imprecise since many factors including: the amount of drugs taken, frequency of use, combinations of drugs, drugs combined with alcohol and body chemistry, can all play a factor.

The NSW government claims that the MDT can detect cannabis for up to twelve hours after use and stimulants for one to two days. However, the Alcohol and Drug Foundation (ADF) say that cannabis can be detected by a saliva test for approximately twenty-four hours after use and there have been reported cases where cannabis was still present several days later.

It’s clearly a slippery slope and there is no definitively accurate time frame to follow. It would also be wise to bear in mind that drugs can be detected in urine and blood tests for days or weeks and hair follicle tests for months.

The only sure fire way to ensure a negative result in a MDT is to not use drugs or don’t use drugs and drive.

What About Prescription Drugs?

While the MDT does not specifically test for prescription drugs, this does not mean a driver can confidently take prescription drugs and drive. If any drug impairs a person’s ability to drive safely, then that driver could be subject to a driving under the influence (DUI) conviction and face the same penalties as someone taking illegal drugs.

If you do take prescription drugs, ask your doctor if it’s ok to drive while taking that medication, do not exceed the recommended dosage, do not mix prescription drugs with alcohol and be mindful when starting a new medication, the initial effects could be stronger and more disorientating than expected.

It’s pretty clear that these new laws are designed to leave offenders in a world of hurt. The $561 fine and three-month suspended license is now the bare minimum for first-time offenders. The penalties skyrocket from there.

Initial fines and penalties are considerably higher if you refuse to be tested.

If a driver tests positive for both drugs and alcohol they could face multiple charges.

For subsequent offences or more serious situations, there could be substantial fines, license disqualification and jail time.

Do You Need A Lawyer?

A drug driving conviction can be costly and life altering. It’s really not a situation you want to navigate alone, especially if you have to go to court. Platinum Lawyers is Western Sydney’s leading law firm. Our legal team has more than 10 years of experience in traffic law and we excel at achieving the best possible outcome for our clients.

If you are charged with driving under the influence (DUI), call Platinum Lawyers Sydney to discuss your case with one of our Legal Representatives on 02 8084 2764. There is no charge for your initial phone consultation! We are here to help.

Tim Frank Anderson is an Australian freelance writer and Sydney-based university student. As a business student, he has a passion for learning about global changes in business culture and specialises in entrepreneurship and innovation-related topics. When Tim isn’t at his desk, you’ll find him exploring National Parks.

I have found Platinum Lawyers to be friendly, helpful, and effective in a number of different fields of law they have assisted me with. I make no hesitation in recommending them!

I would have no hesitation in recommending Platinum Lawyers for any future litigation matters. I found them to be very professional and their response and communication was always timely and efficient. Although the matter was unpleasant, the result and my experience was favourable. Regards

We feel Platinum Lawyers as a whole and as individuals have a great feel for the ‘customer’ and go out of the way to help.. excellent!”

“I think that your firm has provided excellent service regarding settlement of my wife’s estate and my recent sale of a property and arranging the discharge of my mortgage. Your the best!”

Get a Free Quote now